The shower cap come back: How it became a multi-million dollar company 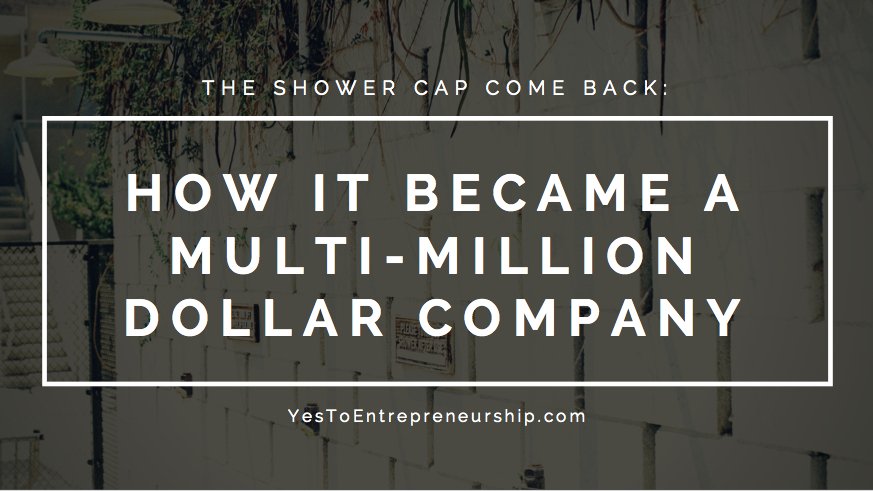 How the shower cap became a multi-million dollar business

Some of you might be wondering, “what is a shower cap?”

A shower cap, something that’s been hibernating for years, is a cap you put on your head before going into water — you know, to keep your hair from getting wet.

Well, Jacquelyn De Jesu decided it was time shake up the shower cap market and give the shower cap a fresh new look — say hello to “ShhhowerCap.” ShhhowerCap, “reinvented the shower cap because it needed reinventing. Completely redesigned for form and function, the SHHHOWERCAP not only looks better but works better too.”

Developing your business idea into a successful business means taking the time to research. While you’re eager to get your product or service out there you have to pull back. You have to make sure you have done your research. I cannot stress this part of building a business enough.

De Jesu says, “The idea was too simple, too relevant, and too big of an opportunity. I knew that if I didn’t do it, someone else would and I became obsessed with the idea of getting to market as quickly as possible.” She made sure to plan and utilize her resources. She made sure to save her money saying, “I knew I wanted to give it 100%, I treated every dollar like it was my last that I’d ever make from my day job.” She reached out to her friends to help make her photo shoot happen and negotiated the rest of the way. 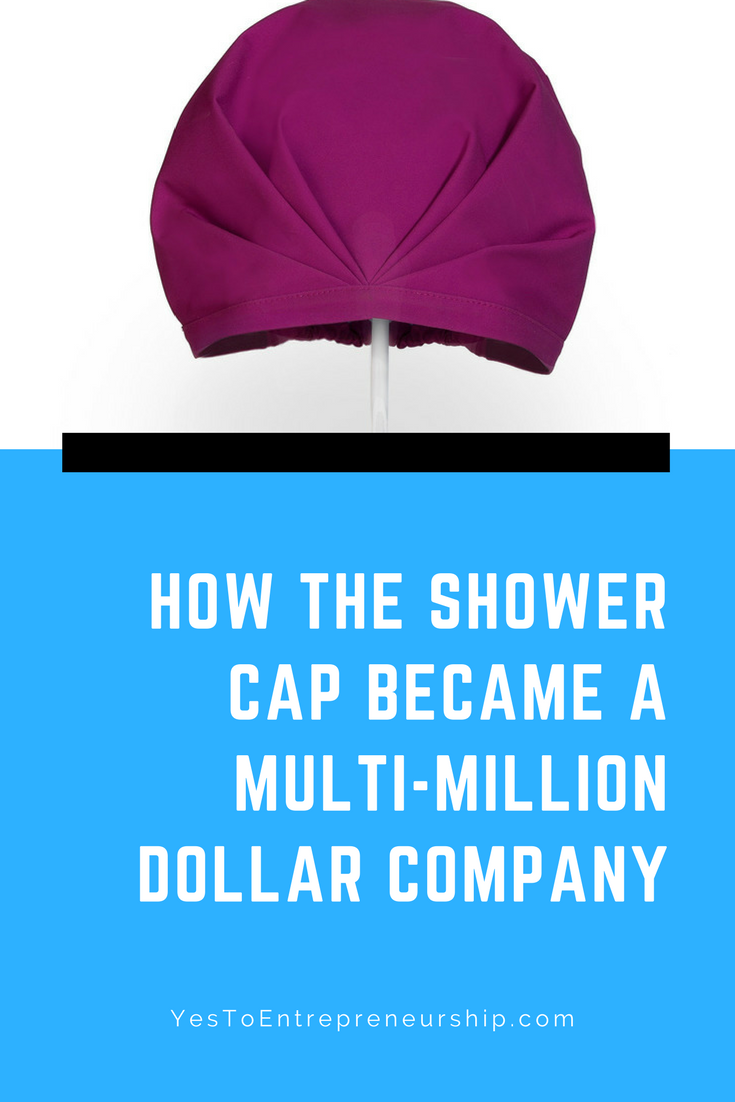 Remember, no idea is too small or “dumb” to pursue. As long as you are passionate about it and you do your research you will move forward.

If the shower cap wasn’t convincing enough, did you check out what Nordstroms now offers — muddy look jeans that are selling for $425 a pair. Yeah, crazy right?

What’s the craziest product or service you’ve seen on the market? Did you buy it?